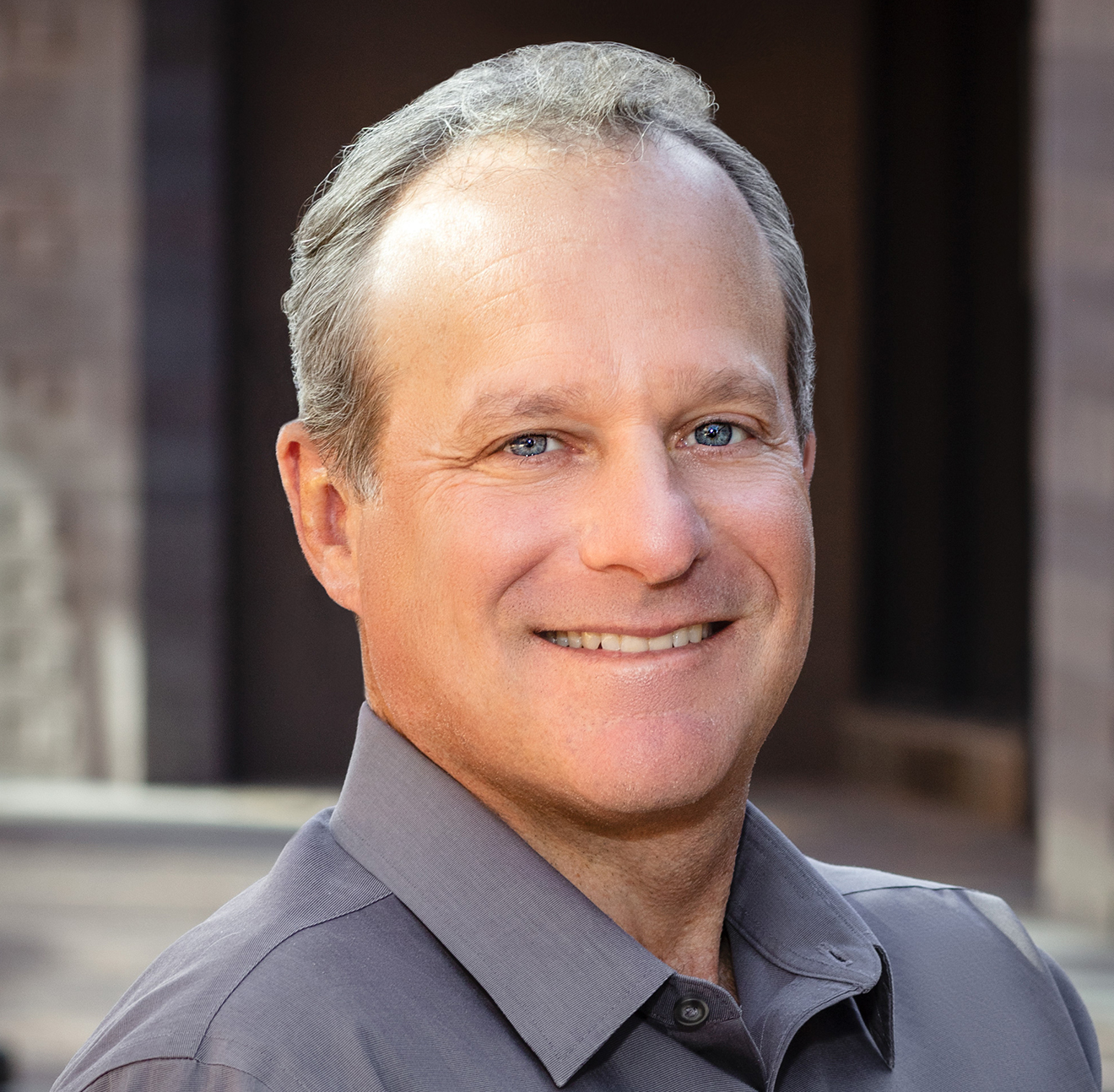 Mark Schulman graduated with honors from the University of Wisconsin-Madison, and magna cum laude from the University of Illinois College of Law. After graduation, Mark practiced labor and employment law and litigation at Jenner & Block in Chicago. In 1997, Mark left the practice of law to open Schulman Professional Search, Ltd (“SPS”), which has become the preeminent legal search firm in Chicago. Over the past decade, Mark has helped facilitate the placement of numerous individual partners and practice groups and has grown SPS’s partner and group placement business, and its law firm mergers and acquisitions practice. In 2006, Mark facilitated the merger of Chicago-based Nasharr & Shea into the larger Kansas City-based Polsinelli. In 2007, Mark facilitated the merger of Fagel & Haber in Chicago with Thompson Coburn of St. Louis. Mark proudly opened the San Francisco office of SPS in 2007. In 2008, Mark facilitated the merger of Hush Blackwell Sanders with Welsh & Katz. In 2014, SPS opened the Chicago office of Akerman LLP with 7 partners from another law firm. Today the firm has 50 partners in Chicago. In 2015, SPS launched the Chicago office of Hahn Loeser & Parks around a world-class IP litigation group. In 2018, SPS helped open the Chicago office of White & Case through the acquisition of a high-end private equity practice. Mark lives in Highland Park with his wife Lisa, and their children Ben, Jack, and Jenna.